A letter to the girl who couldn't catch a break. 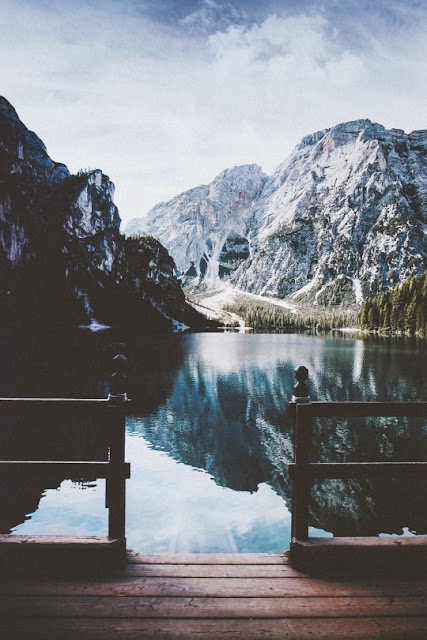 Day by day the world felt like it was beginning to cave in. She was drowning with so much on her plate, not understanding why she could never really catch a break. Each time she felt like she was taking one step forward, she was pushed a few more steps back. She felt so exhausted by trying to control everything, not realizing that in the midst of her trying to save everything, she was slowly losing herself.

She walked around with a huge smile on her face, but behind closed doors she struggled with holding it all together. Everything seemed to be caving in around her. She couldn’t keep up and her head was trying to hush the demons that kept whispering lies to kill the little spirit she had left. She struggled to ask for help. Constantly in the middle between feeling fine and not knowing when she wanted to cry.

So she carried the weight of the world on her back, not knowing that each step she took, broke her down. But how could she just stop when she knew she had to be strong and continue to keep moving because as a little girl it was instilled in her to never quit. So day by day, she put one foot in front of the other and kept going.

In the midst of everything she went through, she became so distracted with her problems and the things she could no longer control, that she began to forget how big God was. In all honesty, she really replaced His role in exchange for herself. She became so focused on her circumstances, that she lost sight of what God was doing through her. How He was shaping her character. How He was testing her faithfulness, her obedience. She allowed her circumstances to win power over her, because she was human. She knew she couldn’t do it on her own, nor was she meant to. But she tried anyway.

She told herself, “Take a deep breath. A few at that. Be gentle with yourself. Breath again.” She began seeking for answers, seeking after God for her strength. She was lost, didn’t know what to do, but never gave up trying to hear God speak to her. When she finally heard his voice, He responded,

“Leave everything in my control, while I  restore your soul. I will overwhelm you with peace when your worries try to take your eyes off of me. Come to me, every bit of you, so I can make you whole. When you are weary and burdened, I will give you rest. I will reward you for your obedience as I turn your burdens into blessings.”

A peace came over her as she got off her knees, and everything that once seemed heavy, was lifted. She felt like she was able to breathe. God made her see that though she may not see Him or understand what He may be doing, she knew she had a solid foundation to stand on. She knew that she never had to worry about God switching up on her. Nor whether or not He would abandon her.

She was reminded, “When my heart is overwhelmed, lead me to the rock that is higher than I.” Psalm 61:2 She knew when she began to feel overwhelmed, she could take a step back and reevaluate what was most important to her. She didn’t have to kill herself trying to do everything all at once. She had to figure out what she needed to remove so she could make more time and save energy doing what was a priority. She found peace resting in God’s knowing that she didn’t have to face nothing in this world on her own. And that was her lifesaver. 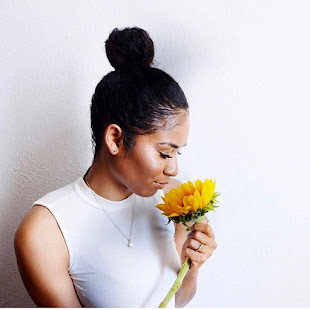